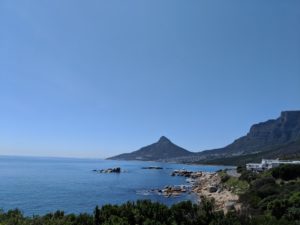 Born and raised in Cape Town, South Africa, an inquisitive, quirky, musical, and artistic kid, I’ve always thrived on creating things in some way, shape, or form. Like many independent teens, I got my first job as a waitress but that’s where things took an unexpected turn. 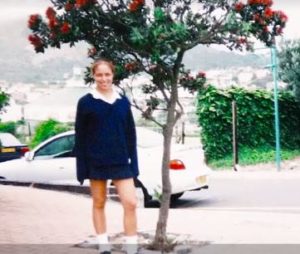 The pizzeria I was working at was pipe bombed in my first week and I was almost killed. I lost my right foot and almost my life. I was bed-ridden for months as my catastrophic wounds healed.

My sister worked at an Ad agency in Denver, Colorado at the time and she got her company to give me my very first computer of my own and the full Adobe Creative Suite. I directed all my creativity into that bright little bubble Mac and learned to deeply love the freedom of computer-aided design. At the end of my year of recovery I took an Adobe Illustrator course, visited my sister in Colorado, and was even able to enjoy a short internship at her ad agency. 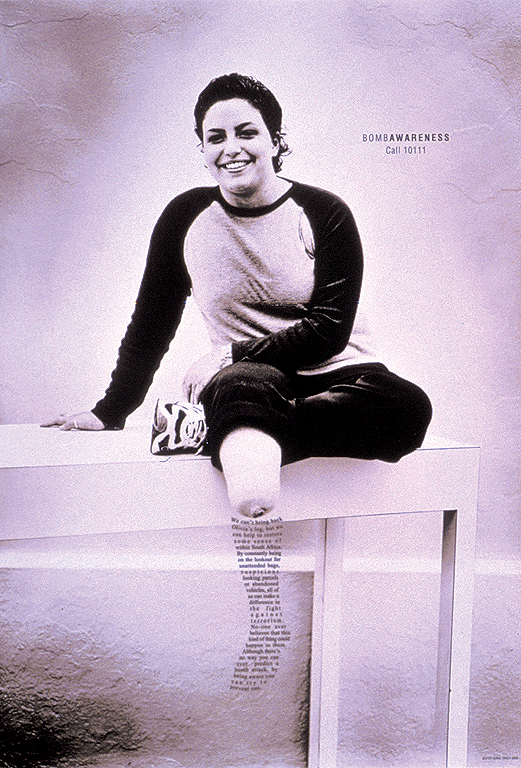 After having to miss an entire year of schooling, I returned for my last year and, predictably, failed miserably but that time allowed me to reestablish myself as a functioning human among my peers although everything had become so much more difficult and painful. I took part in a Bomb Awareness campaign to try keep others safe, then my mom and I emigrated to Colorado where I took my GED and began studying Industrial Design at Metro State University, which was what creative Liv had always been inspired to do.

It took many years before I received work authorization but I volunteered at various events, the local animal shelter, and explored my love of music composition and jamming. I had lost most of the use of my left hand and, as such, could no longer play piano like I used to, but I learnt how to play guitar with 3 fingers and began hand-drumming.

Once I could legally work, I immediately secured a position within the Internship department at Metro, then as tech support within the IT Department and soon became their Adobe Photoshop Trainer. In my free time, I created the brand The Infamous Black Sheep as an outlet for my jewelry designs and hand-made line of high-pigment yet still creamy and nourishing lip butters, and expanded my design skills into light web design which, at the time, involved Adobe Dreamweaver, writing HTML, CSS, and Joomla. 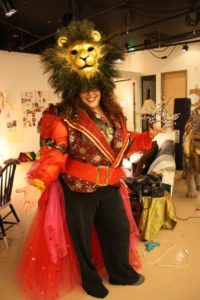 I finished up my college career with a job as the Ticketing Manager for the Sports Department then an Internship with The Museum of Outdoor Arts under esteemed Colorado icon, Lonnie Hanzon, as a Design and Build Intern for 2008, which was a truly glorious and varied experience.

In 2009, I graduated into a recession in which even my mentor at the time was back on the job market. I took what for some would be an awful job for close to minimum wage, no health insurance, but it offered the opportunity to work in virtually every aspect of hands-on fabrication for an award and sign company. Everything from cleaning, emulsifying, burning, and assembling screen-printing screens to manually edging glass, sand-blasting, screen-printing and baking glass, award assembly, laser etching and cutting, engraving, sign cutting, fabrication, and assembly, and every aspect of shipping and packing. I absolutely loved it but, due to my disability, was not physically capable of keeping up with the demands of the job. I knew I needed something that was mostly at a computer so I cashed in on my Adobe skills and pounced on a Production Art position with a Sportswear company. I spent 3 and a half happy years designing art for screen-printing, embroidery, and heat-compression transfer but I began to feel the need to do something more, something that helped people, made a difference in the world and in people’s lives. So I found what was at the time Medical Modeling and shortly became 3D Systems, an Additive Design company for Medical Devices, and accepted a position as a Biomedical Engineer in Medical Imaging. This was the exact kind of positive job change that I was dreaming of and I’ve truly loved my career in this field. I started primarily in Image Segmentation and anatomical modeling for Maxillofacial surgery, TMJ’s, Heart models, and various other anatomy, then became the Lead Engineer responsible for the Mighty Oak Spinal pedicle guide product line and now I enjoy focusing on spinal cases, ankles, and reconstructive surgeries.

This need to have a positive impact on the world is present within my general life as well. Every year I celebrate my survival on my Life Day, the day of the bombing, and encourage others to embrace their own survival too. On the 20th anniversary of this event, I threw an epic celebration at my Crossfit gym and, along with my husband, built an immersive art experience that existed for less than 24 hours. 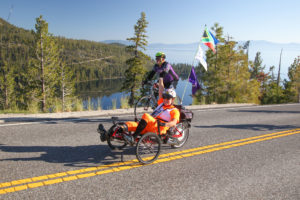 As a handicapped individual, I’m passionate about health, fitness, and accessibility and I love to combine that with charitable endeavors. I received sponsorship from The Challenged Athletes Foundation to purchase a recumbent trike and have participated with Team in Training for long-distance cycling events to fundraise for The Leukemia and Lymphoma Society, I created a Zumbathon to raise money for LLS, participated in the American Lung Association Stair Climb fundraiser multiple times and fundraised for The Challenged Athletes Foundation and attended their Spinathon fundraiser annually. When the pandemic hit, I created a Mother’s Day Fundraiser to raise money for women-owned businesses that were struggling to survive and, in particular, a women-owned bakery in South Africa that employed many women who were the sole bread-winners for their homes.

When my husband, Patrick, proposed to me in 2016, we decided to create an athletic lifestyle brand together and share our adventures on YouTube. We discovered that we both loved filming, editing, and sharing our passions and we spent years developing our collective abilities in this realm both on our adventure channel and on my personal Makeup-themed YouTube. On one of our last adventures of 2019, which coincided with my epic Life Day bash, we went to the Los Angeles Auto Show and put a reservation down on an Electric Vehicle, the Ford Mustang Mach-E and, shortly afterwards, created a YouTube channel about it. Other people have seemed as excited about this vehicle as we are and the channel has taken off, allowing us to start pursuing and evolving our passions for electric vehicles, sustainability, and helping people transition to the electric vehicle lifestyle. Together we have become registered coaches with Drive Electric Colorado and ambassadors for the EV Lifestyle, attending events, hosting, educating, and advocating for the switch to EV’s.

I am deeply loving having an outlet to have a positive change on the world and I can’t wait to see what the future holds both for our YouTube channel and for electric vehicles in general.